From the Arctic to the Atlantic: friends achieving incredible sailing adventures 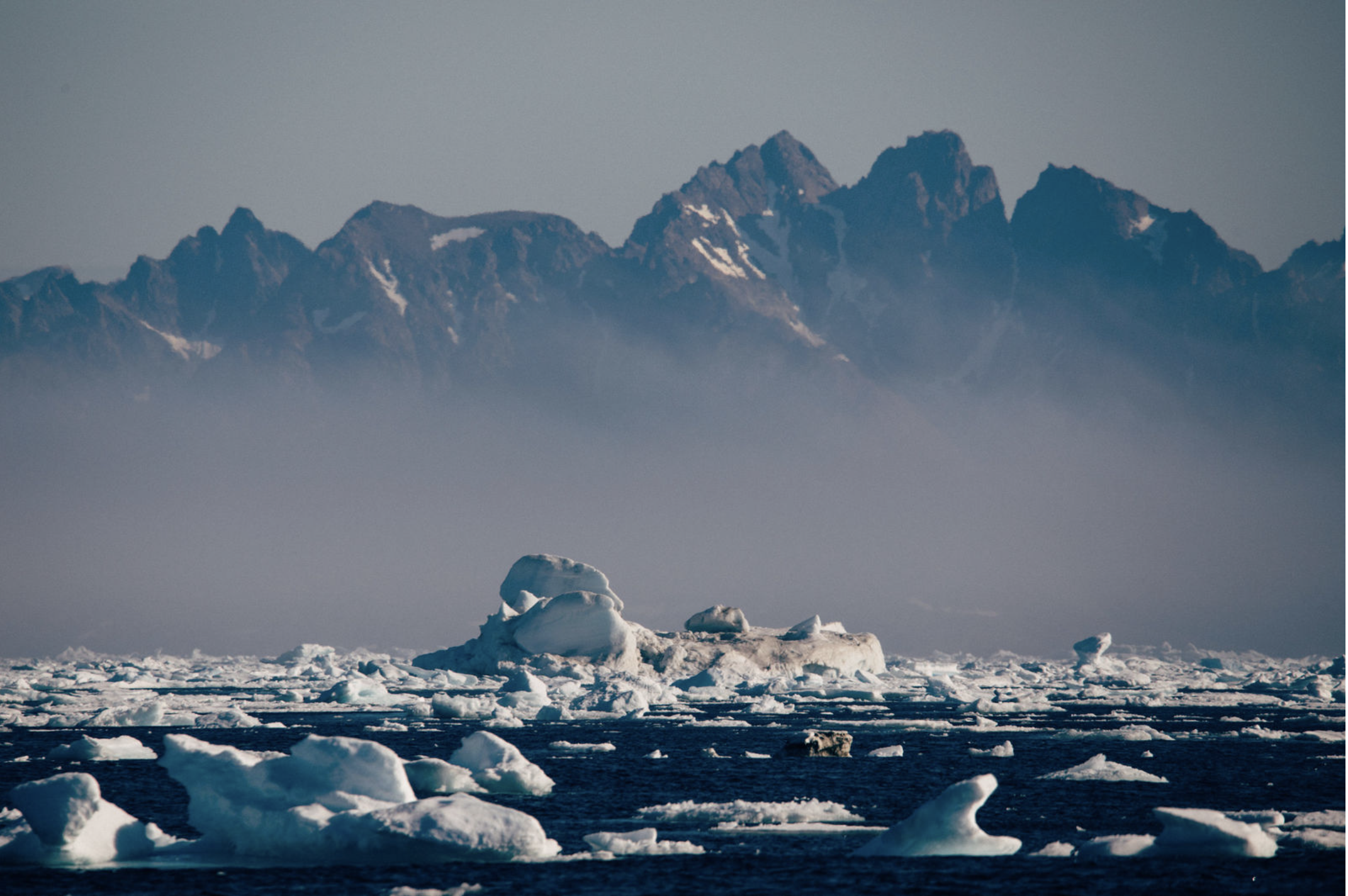 Hot on the tail of returning from a unique Arctic expedition with SKIRR Adventures, two adventurous friends from Luxembourg, are now preparing to take on the incredibly testing sailing challenge of crossing the North Atlantic Ocean as part of the Clipper 2023-24 Round the World Yacht Race.

Anton Baturin and Pavel Nesvedov, both aged 43, have sailed together for years – however, in 2022, they took on an entirely new experience, sailing in some of the most remote destinations on the planet.

Following in the footsteps of Clipper Ventures Founder, Sir Robin Knox-Johnston, the pair took on Leg 4 of the expedition.

Taking part in the inaugural SKIRR Adventures high latitudes expedition provided the pair with their first taste at day-to-day life on board an ocean racing yacht.

The voyage explored the Arctic Circle and Scoresby Sund, the longest fjord in the world. On the way there the yachts called at Isafjordur, a small fishing port on the North West coast of Iceland. There is often remarkable refraction on this coast which means the mountains of Greenland can be seen at a range of more than 60 miles. Icebergs are certain to be sighted and will be found within the Scoresby Fjord because of its depth. There is a small village of some 400 inhabitants on the north side of the entrance to the fjord but little else except the magnificent scenery extending some 80 miles to where the fjord splits providing some shallow water and the opportunity to get ashore.

The adventure is an opportunity of a lifetime to get close to nature in this remote part of the world, during a seemingly endless summer, with long days and short nights.

A huge part of both SKIRR Adventures and The Clipper Race’s ethos is to make little impact on the precious environment and where possible, improve sustainability awareness and action and witnessing changes first-hand is the best way to be educated.

Anton, who works as a Lawyer in his everyday life, describes the conditions: “There were a lot of icebergs. It is a sign when you see lots of ice melting that the climate is changing. There was a lot of ice as we approached the coast of Greenland, and we were able to get through easily to Greenland, but it was supposed to be completely frozen. For this latitude, it also felt pretty warm.”

Pavel adds: “We visited a museum in Iceland which has a dedicated area to melting ice in Iceland. They show the dynamics of how the three ice areas that have melted in Iceland have shrunk to half the size. So this is a big problem.”

The friends are now looking ahead to their next big sailing bucket-list challenge; crossing the Atlantic Ocean in Leg 8 of The Clipper Race, which, just like the SKIRR Adventures expedition, is bringing together explorers from around the globe with a thirst for adventure.

This part of the Clipper Race, Leg 8, is a 4,400nm stretch of multiple races, each offering up very varied and unpredictable conditions. The friends, who are hoping to take on the mighty crossing as part of the same team, will be spending roughly 22 days on board experiencing everything that living life at an angle brings.

Having just completed their second of four compulsory training levels to take on the Clipper Race, which every crew member participates in, Anton shares why they are taking on the more competitive challenge: “We talked a lot about crossing an ocean and researched how we could do it in a competitive way and came across The Clipper Race – so we signed up for Leg 8. We are going to do it together, hopefully on the same boat. We want to cross the Atlantic Ocean and this leg fits in well with our plans and our lives – we both have families and full time jobs, and luckily this isn’t the longest leg. We are looking forward to it and feel it should be pretty interesting.”

Looking to take your sailing experience to an adventurous level? Register your interest here for the  SKIRR Adventures 2023 expeditions.